After a pretty lengthy blogging hiatus, I’m excited to get back into regular posting. Over the past several months we’ve been busy with some pretty major life changes–mainly buying and moving into our first house!–but things are finally beginning to settle down and it’s so nice to have a place we can call home for the long haul. Bring on ALL the holiday decorations!

It’s kind of crazy to see that my last post was a ten month baby recap because in a little over a week, Jackson will be 18 months! He has grown and developed so much since he was a 10-month old. I’ll do a separate post for that, but in the meantime, here’s a quick rundown of noteworthy life events since my last post to get you up to speed.

Jackson turned 1: On June 24th, Jackson became a 1-year old! We threw a little party for him at my parents’ house last minute since most of our family and friends live near there, and it was a lot of fun. I was a little worried about how he would do with all the commotion, but he was a total trooper. He even started walking for the first time! Although I didn’t get many good pictures because I was mostly running around, here are a few that capture the day. 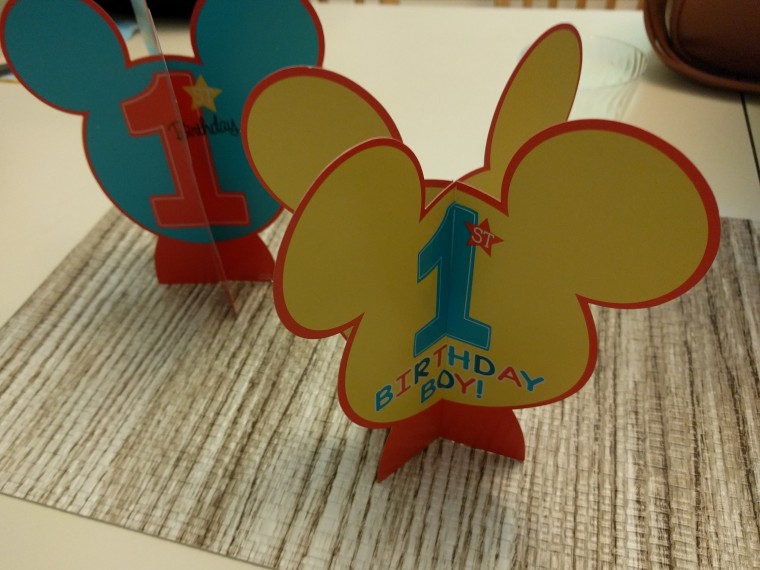 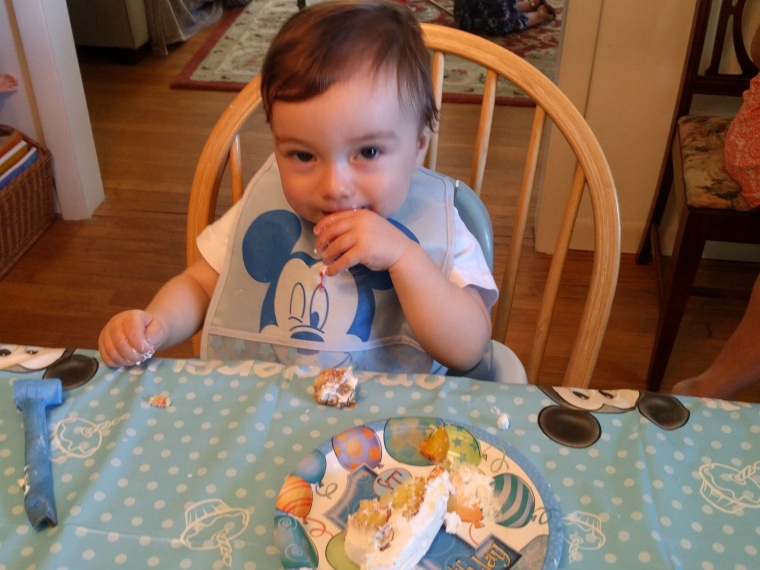 We took our first plane ride with Jackson: Over labor day we took a trip to Arizona to visit David’s side of the family. His dad lives out there along with four step-siblings and their kids, and it’s always a good time when we all get together. Since it’s a bit of a trek, we don’t make it out there much, but I’m so glad we decided to go in September because we had a blast and Jackson really enjoyed playing with all his little cousins. I was absolutely dreading the flights there and back with Jackson (I don’t enjoy flying to begin with but adding a baby to the mix takes it to a whole other stress level), but Jackson actually did better than I thought. It would have been very tough had I been by myself with him, but with David there to balance the chaos, we managed just fine.  This was Jackson’s very first plane ride and it was a long one! But at least now we know we can do it. Some highlights from the trip… 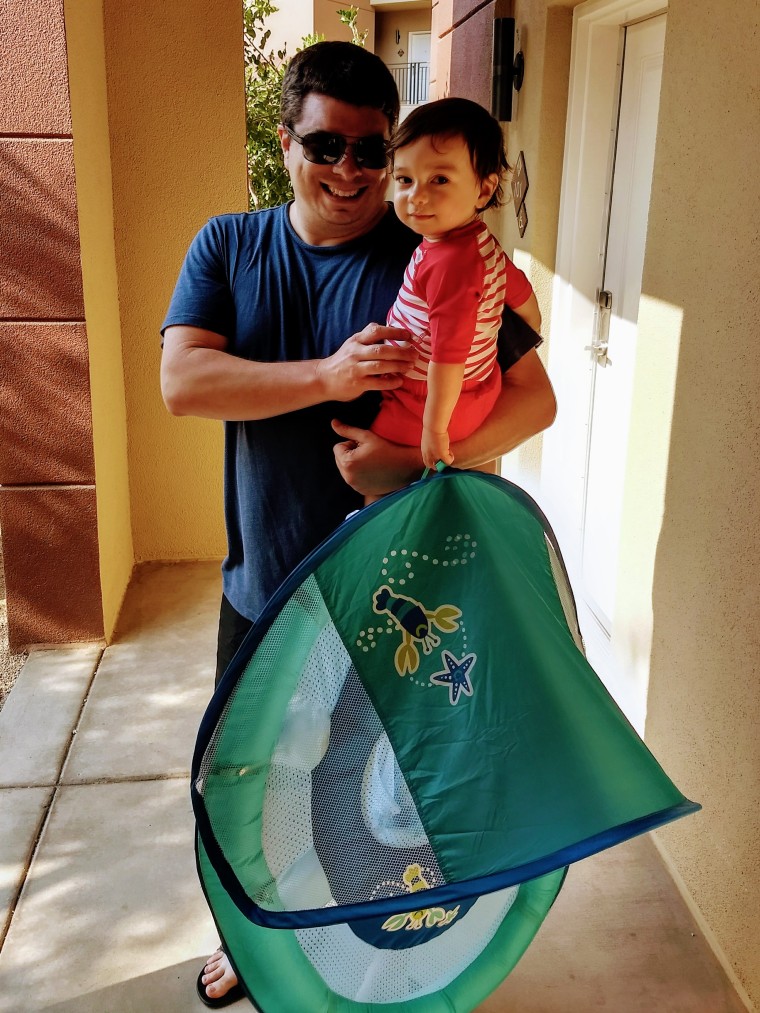 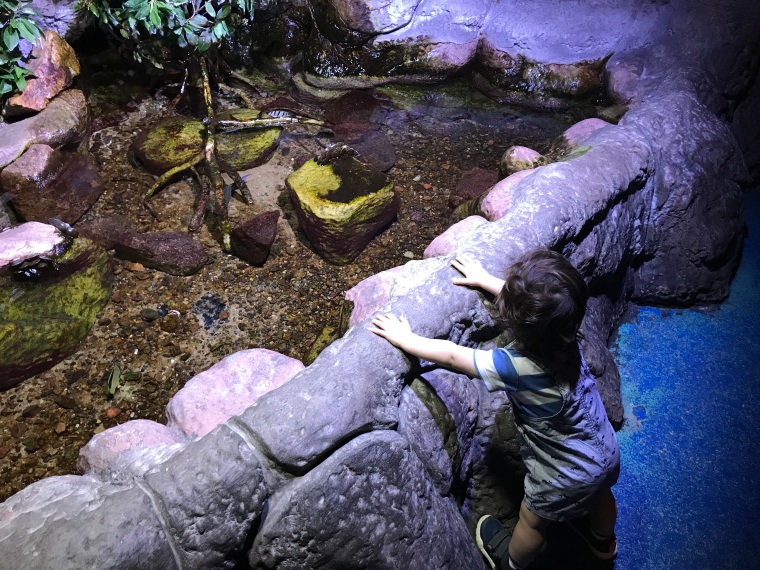 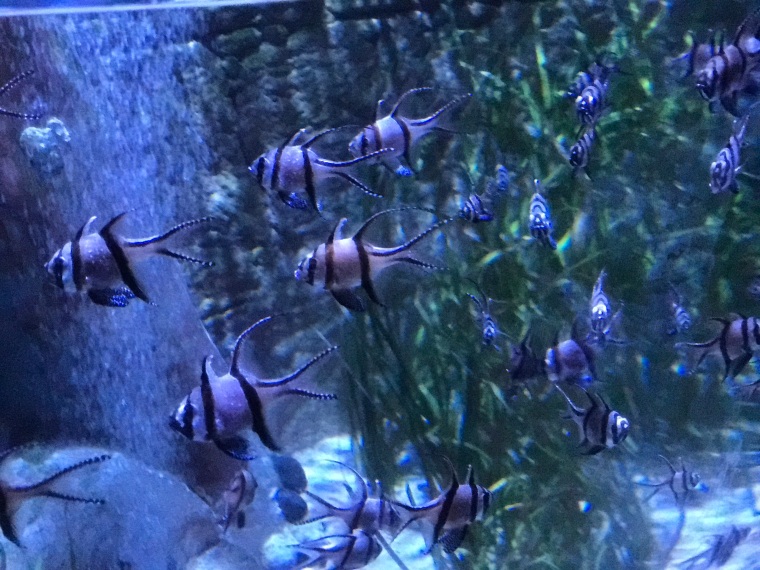 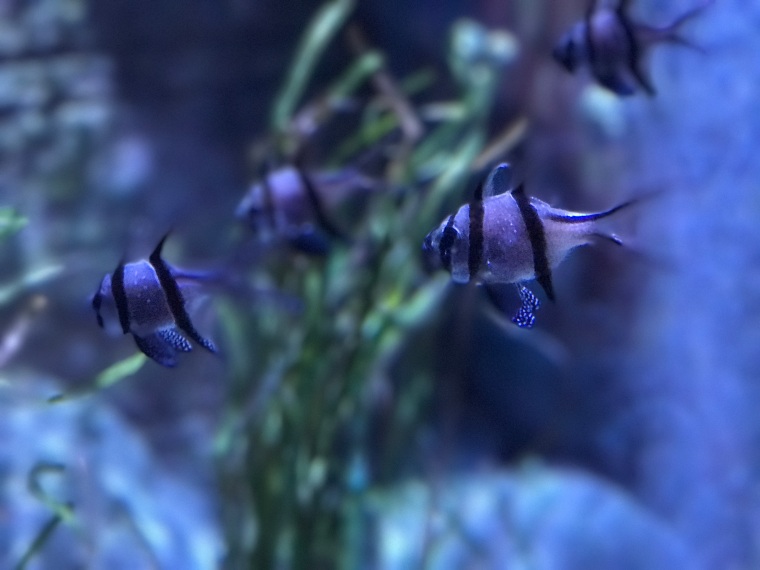 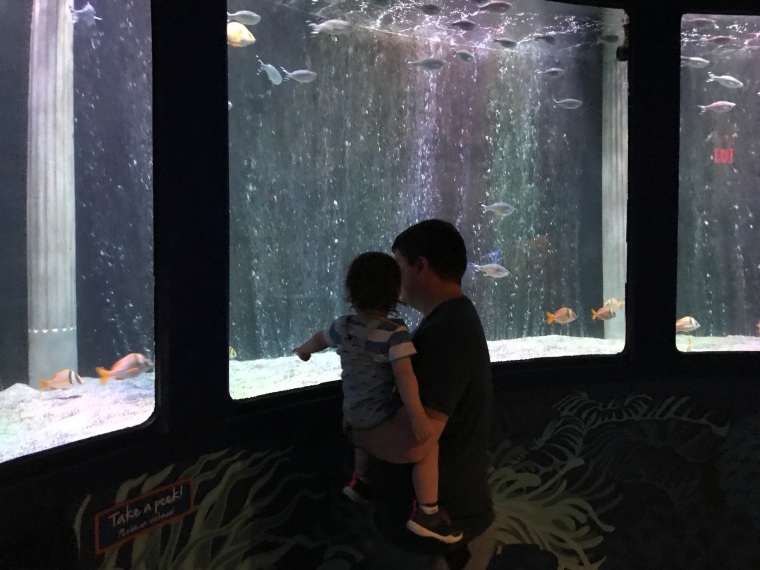 We bought a house and moved to CT: Lastly, after two big moves in less than two years (first to Michigan and then to NJ), David and I bought a house in Connecticut! We closed in September and moved in at the end of October. It feels so good to be able to unpack and know that we won’t be packing back up in a matter of months. We’ve been wanting to settle down and buy a place for a long time, but the timing was never right until now. We actually almost didn’t get this house because we were originally outbid by another offer, but that offer fell through and we swooped back in and got it! I knew when we first saw it that it would be perfect for our first house and it felt so right, so we were super bummed when we were outbid. But things have a way of working out how they’re meant to and fortunately for us, this house was meant to be for us! It has taken a while but the house is really starting to come together and it already feels like home. A few pics from the closing…can you tell how excited we are??

Okay, I better end here before this turns into a novel! More to come on Jackson and the house, plus some new yummy recipes. Have a wonderful day!

One thought on “Life Update”