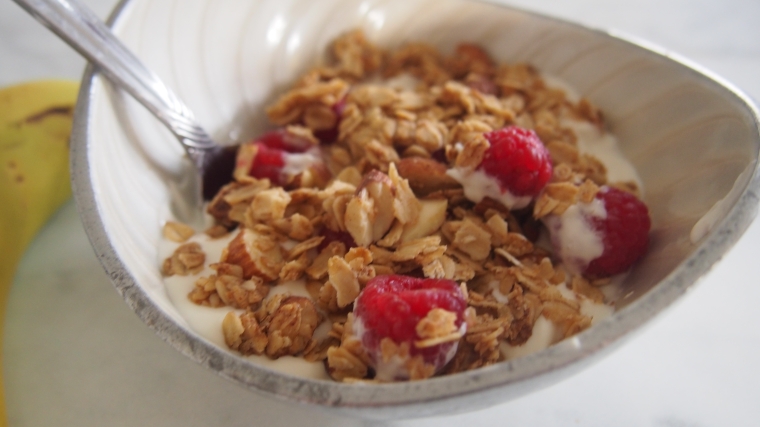 During my last Trader Joe’s run I discovered an almond butter granola and couldn’t resist picking it up. In all honesty, I may have liked it a little too much because it didn’t last more than two days in my house! Oops. There are certain things that I have a hard time eating in moderation (like chips) and apparently granola is one of them. Rather than buy it again, I decided to try my hand at making my own, healthier version, which I won’t be as tempted to inhale in a few sittings (or at least if I do, I won’t feel so bad about it!). The batch I whipped up uses a short list of very basic ingredients and is super tasty, but it’s free of the excess sugar and fat that’s common in traditional granolas. 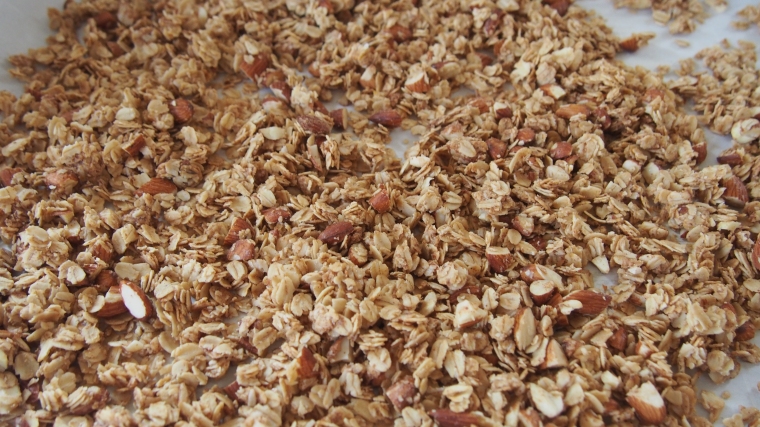 I like to eat it sprinkled on top of almond yogurt with berries or even on its own with almond milk. As an aside, can I just say how obsessed I am with Kite Hill’s new Greek-style yogurt?! Have any of you tried it? I’ve never been big into yogurt, even before I decided to mostly ditch dairy, but I did enjoy Greek yogurt, and it’s something I sometimes miss. I was so excited to find Kite Hill’s dairy-free version at Whole Foods a couple weeks ago and it did not disappoint. I can’t get enough! I only buy the plain unsweetened kind because I don’t want the added sugar in the other varieties and prefer to add my own toppings, like granola! It is seriously delicious and if you’re a fan of Greek yogurt, I highly recommend giving it a try. Now, back to the granola…. 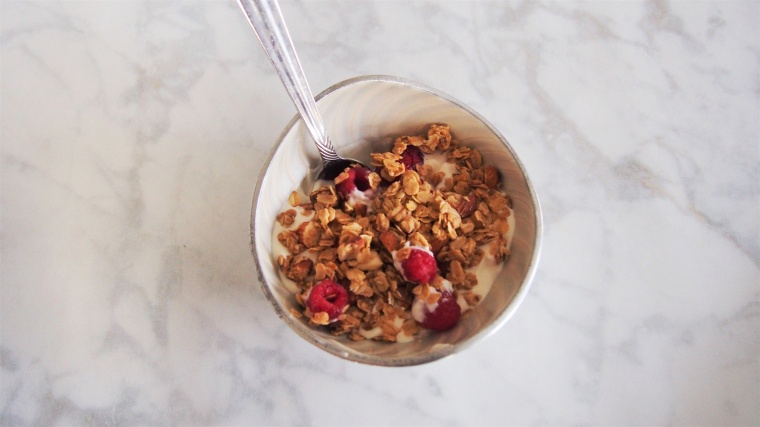 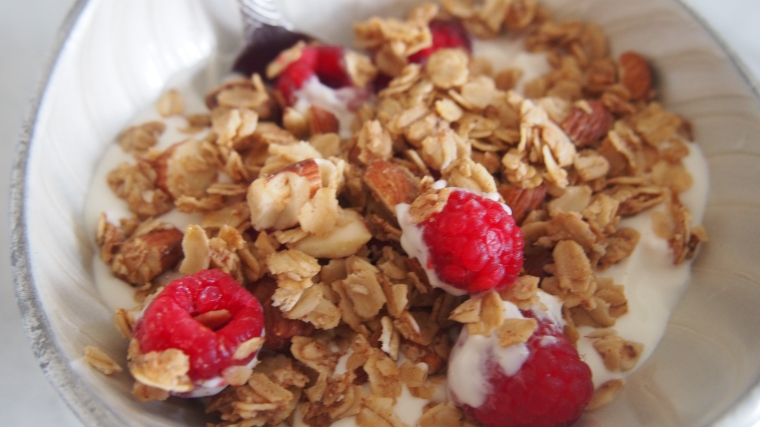 Let me know how you like to eat granola and whether you have any tried and true recipes! 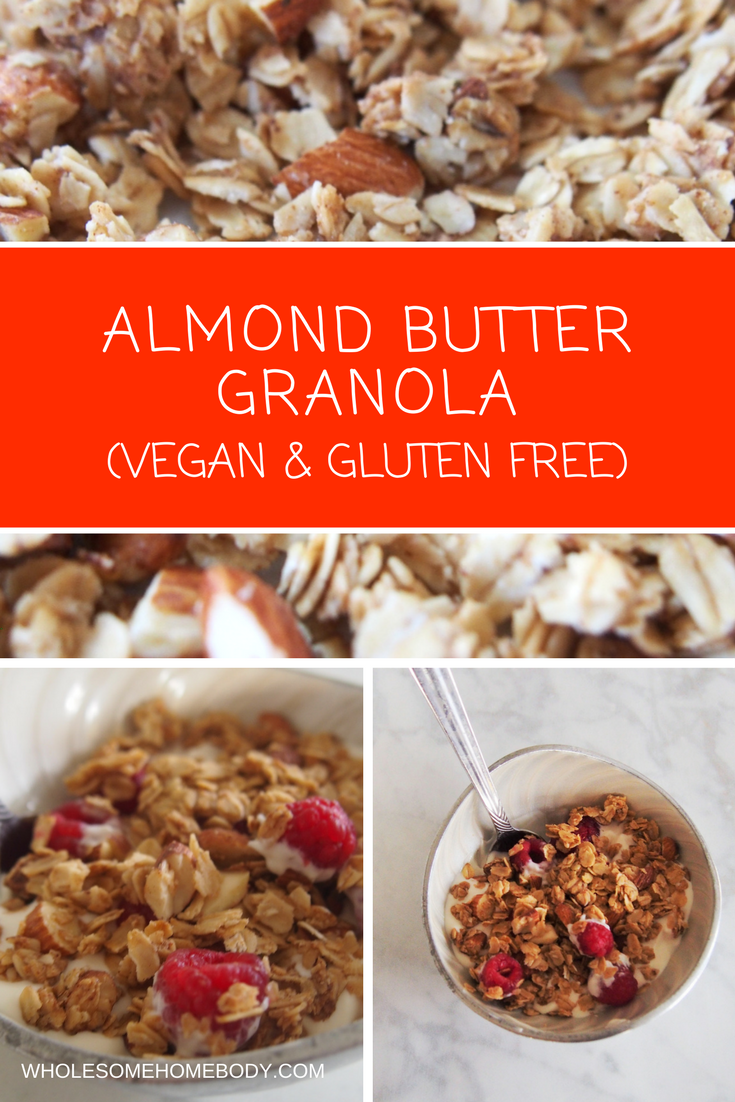 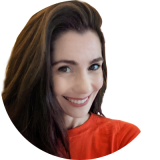