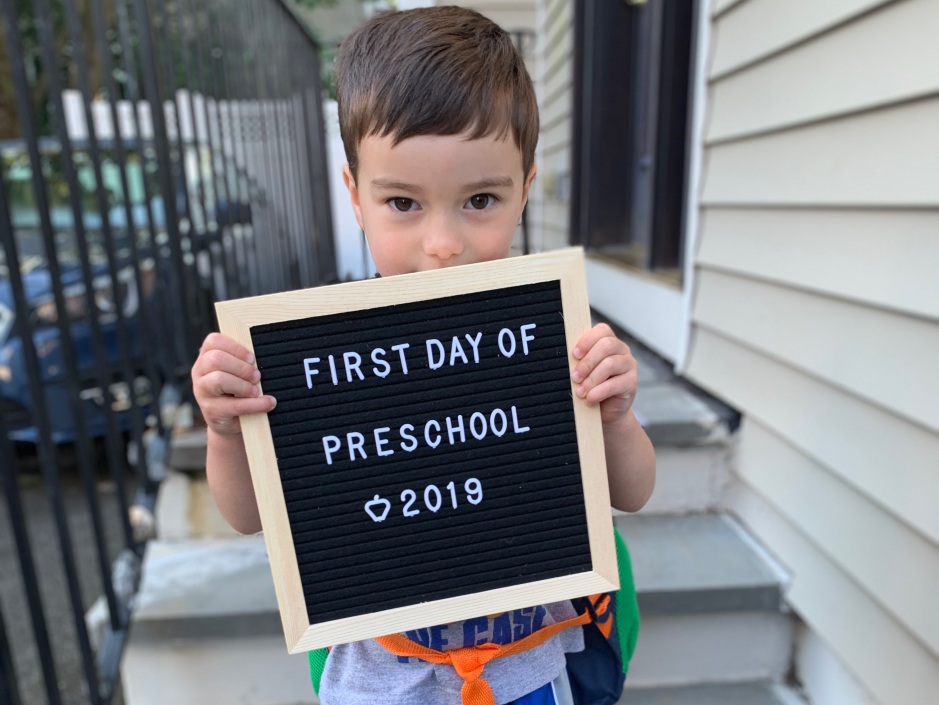 Almost three months ago, David and I were gearing up for Jackson’s first day of preschool. Now that we have all had time to get used to the new normal, I wanted to share an update about how things have been going. Truthfully, the start was rough. I knew Jackson was going to be resistant after the whole summer at home with me, but I didn’t expect him to be quite as resistant as he was. Given that he had been in two different daycares (both full and part-time) since he was six months old and transitioned relatively easily there, I figured this would be a similar situation, but it wound up being much harder than I had anticipated and caused a lot of anxiety for both of us.

END_OF_DOCUMENT_TOKEN_TO_BE_REPLACED 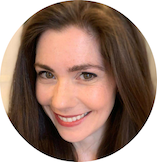