It has been two months since I posted an Emmy update and, in baby time, that’s like two years. You never know when babies will be over one thing and on to the next, so I wanted to capture some of Emmy’s recent developments. I know I sound like a broken record always saying how quickly time is flying, but man. Time is seriously flying! I can’t believe in three more months Emmy will be one and on her way to toddlerhood. That is so crazy to me. They say the days are long and the years are short and that has never felt more true!

Growth
At her last appointment (right when she turned nine months), Emmy weighed 18.75 pounds and measured a little over 27 inches. She’s wearing nine month clothes, so is true to size for her age. Her growth has slowed down a bit, which is exactly what happened with Jackson and completely normal at this age, from what I’m told.

Developmental Milestones
In my last update Emmy wasn’t crawling yet but, boy, she is on the move now! She started crawling around seven and a half months and hasn’t looked back since. She also pulls herself to standing whenever she has something to support her and seems to really enjoy being upright. We basically had to put baby gates up in all open doorways whenever we’re in a room because she moves so fast now and it’s hard to keep up! I kind of forgot how challenging this phase can be in terms of balancing keeping a baby safe while also allowing freedom to learn and explore. I feel like I never, ever sit down!  There’s not much new to report when it comes to verbal developments. Emmy is still babbling up a storm and has quite the set of lungs, like her big brother!

Eating
For solids, I’m still mostly feeding Emmy purees, but I have introduced a few whole foods, like bananas, avocados, plain cheerios, and very thin slices of cheese. She likes picking food up and feeding herself, and she’s able to (mostly) do that with these foods. I get very nervous about choking but I know it’s important that Emmy learn how to chew and experience different textures, so I’m introducing things but taking it slow. I also gave her peanut butter for the first time a few weeks ago, which was exciting, but also a bit nerve wracking. Fortunately, she ate some every day for a week straight without any reactions, so I think we’re safe on this one!

Sleeping
Sleep has declined a bit since the last time I wrote about it but we’re still in a much better situation than we were before sleep training. Emmy has been waking up more frequently in the night needing milk or comforting or both (who knows), but she still goes down for the night without a struggle, and that was my biggest challenge before, so I can’t really complain. She had a bad cold about a month or so ago, which caused her to wake up more, and I didn’t want to let her cry it out when she was sick. Instead, I went in to nurse her whenever she woke. I think that’s what caused the regression because ever since, she has been waking at least once in the night. Once I can deal with but more than that and I start to enter zombie land again. I’m going to wait a bit and see if things improve on their own. If not, I may have to try sleep training again. If there’s one thing I’ve learned as a parent, it’s not to get too used to anything, because as soon as you do, things change!

I’ll check in again soon with more updates on Emmy. Until then, here are some pictures of my favorite little lady over the past couple of months. 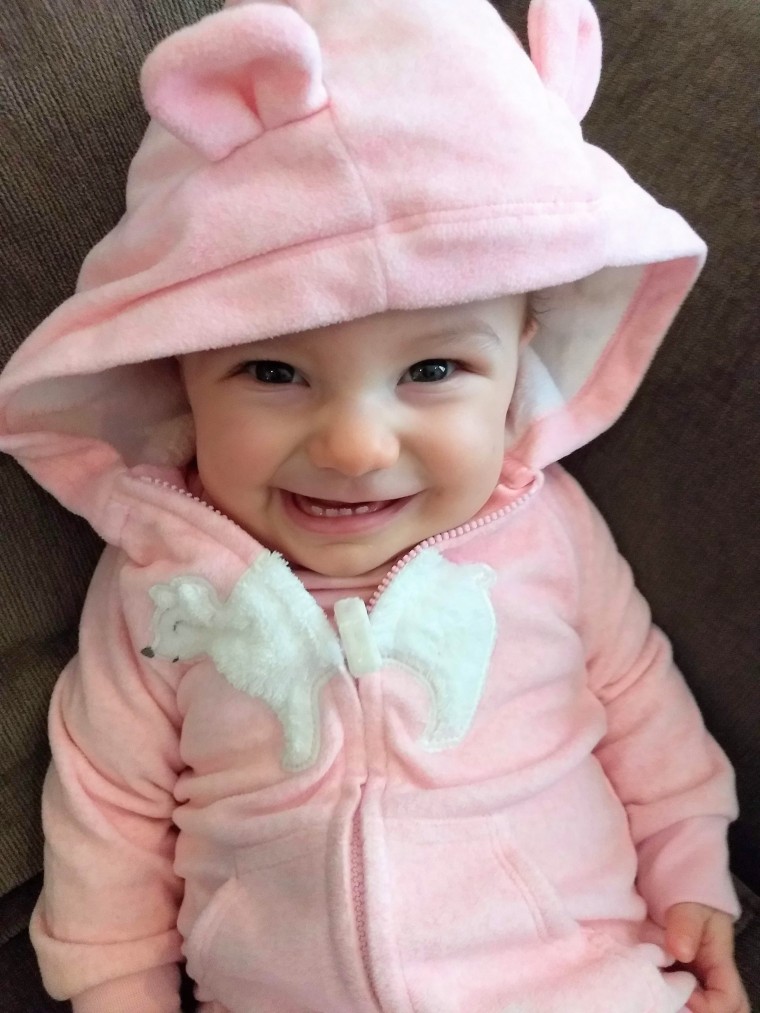 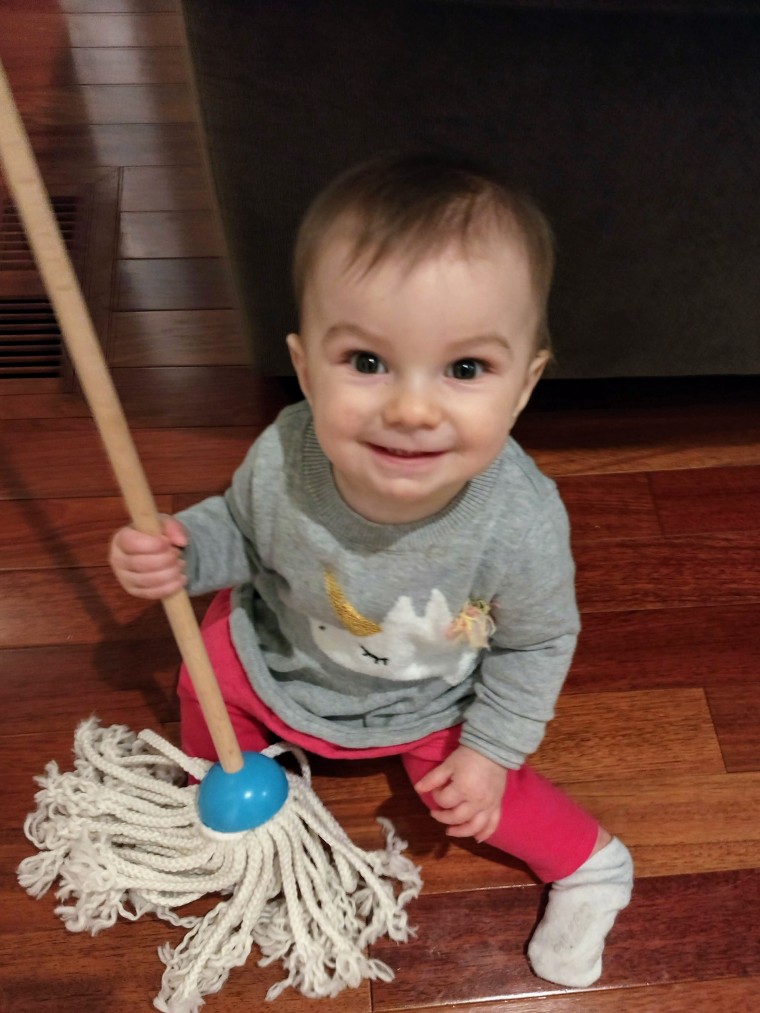 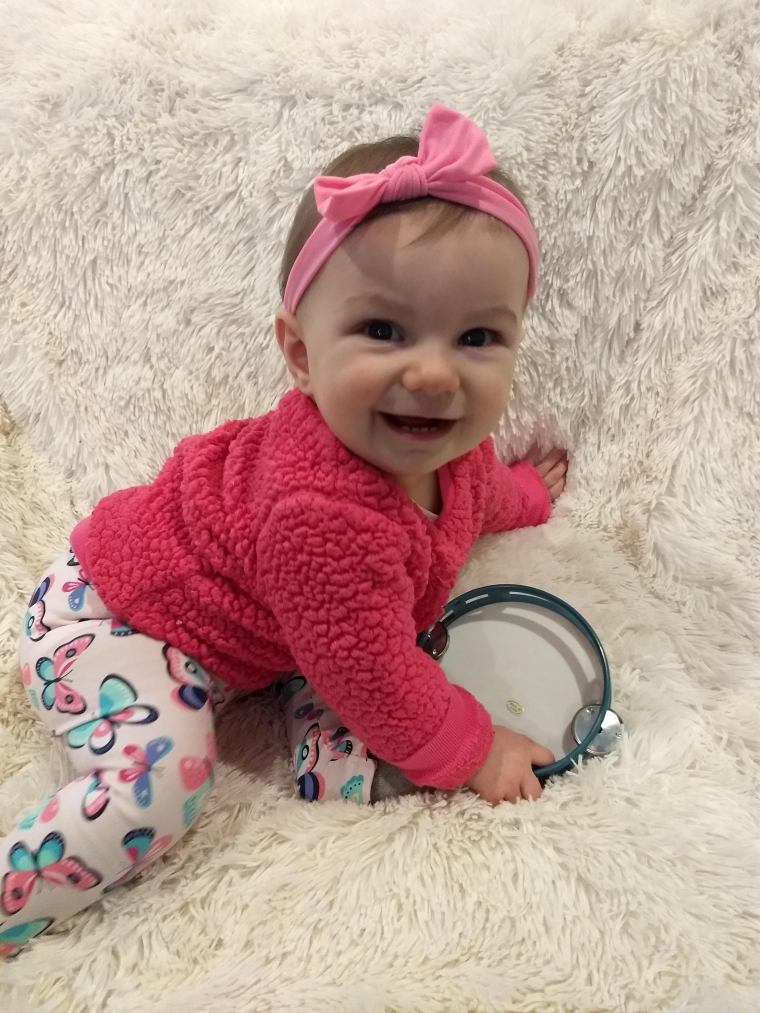 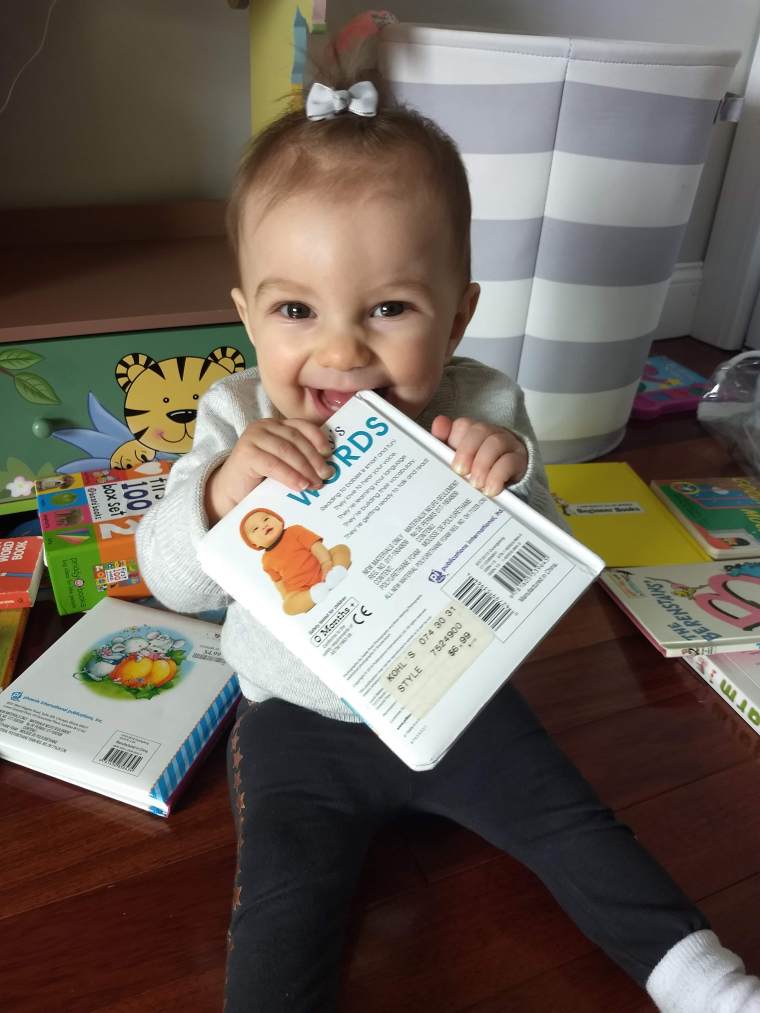